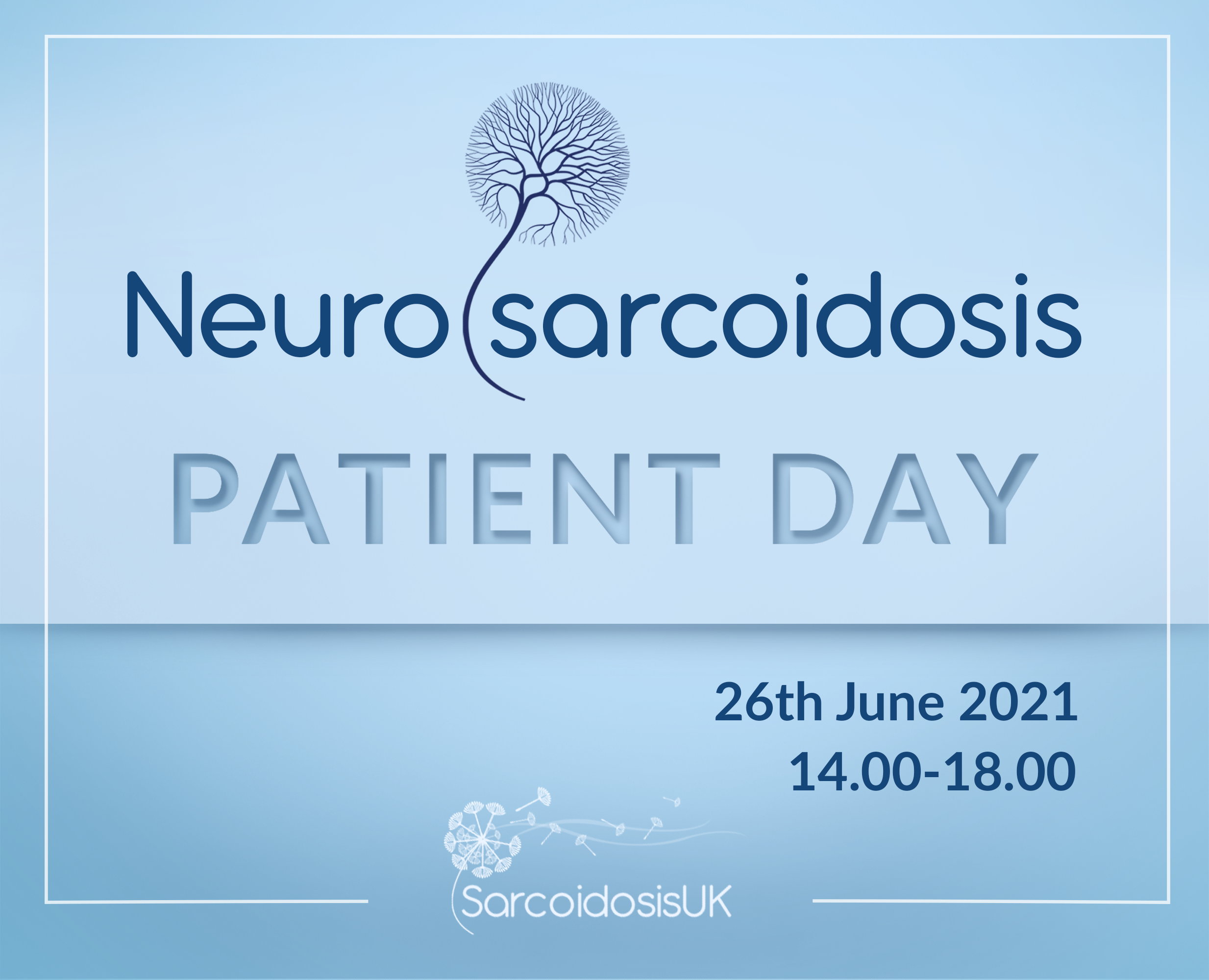 On the 26th June 2021, we hosted our annual Neurosarcoidosis Patient Day. This was a free virtual event, created specifically for sarcoidosis patients. The event provided patients with quality information about neurosarcoidosis, and included engaging talks from Professor John Brewer and neurosarcoidosis expert Dr Desmond Kidd.

If you missed any of the talks, or would like to watch them again, click the links below to see the recordings and transcripts for each session. 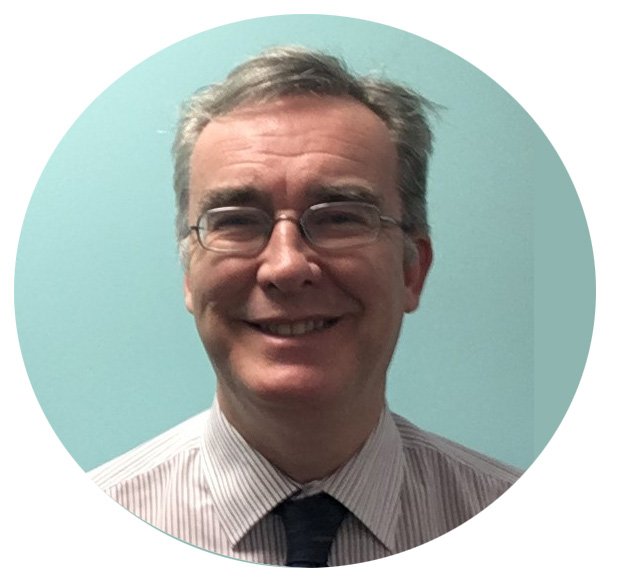 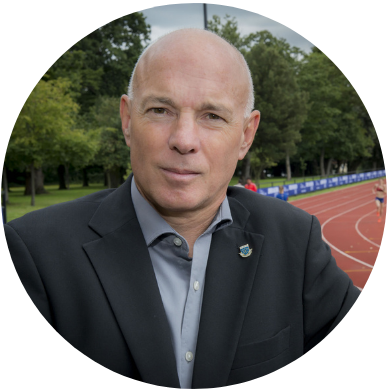 John Brewer is a Professor of Sport and Exercise Science, and began his career as Head of Human Performance for the Football Association, a role that included being part of Sir Bobby Robson’s support team at the Italia 90 soccer World Cup. John has worked at the highest level with many top athletes and teams, and has also published a number of papers relating to sport and exercise. He has also authored six books, including “Running Science” and “Run Smart”, and was Chair of the British Handball Association at the London 2012 Olympic Games. John owned and managed the Lilleshall Sports Injury and Human Performance Centre in Shropshire for 15 years, before leaving to become Director of Sports Science at GlaxoSmithKline. After leaving GSK John worked at three UK universities, including five years as Pro-Vice Chancellor at St Mary’s University in London. John was diagnosed with sarcoidosis in 2011, and is a Trustee of SarcoidosisUK. He plans to run the “virtual” London Marathon in October 2021 to raise funds for SarcoidosisUK. At the 2021 SarcoidosisUK Neurosarcoidosis Patient Day, John will be talking about the role of exercise and nutrition in the management and control of sarcoidosis as well as answering your questions. 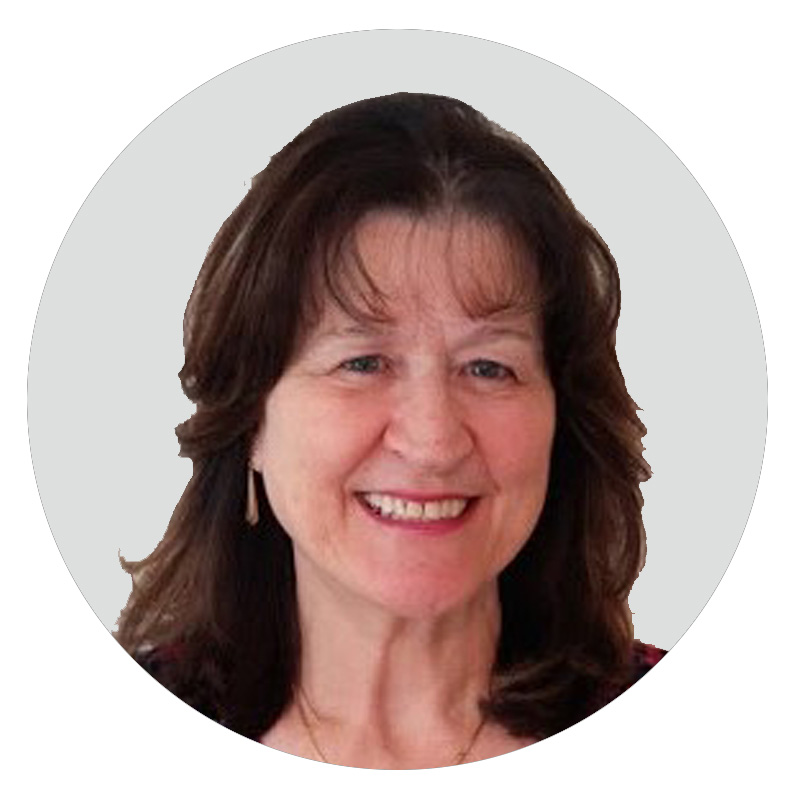 Jacqui Newton has been the SarcoidosisUK Patient Ambassador for 7 years and she also moderates most of the charity’s Facebook support groups, providing information and support to thousands of sarcoidosis patients. Jacqui was diagnosed with sarcoidosis in 1974 and neurosarcoidosis in 1990. Sarcoidosis has affected her eyes, skin, lungs, joints, glands, bones, nervous system and spinal chord. Jacqui has been a patient of Dr Kidd’s for 8 years and is very grateful to have found him. Jacqui will be hosting the 2021 SarcoidosisUK Neurosarcoidosis Patient Day, as well as talking about her experience working with the charity.

We would love to hear from you. Please get in touch with any questions, comments or suggestions.
Contact Us

SarcoidosisUK fund world-leading research into sarcoidosis. Our goal is to find a cure for the condition.
Read More

We use cookies to ensure that we give you the best experience on our website. Click 'Ok' to continue or 'Read more' to learn how to manage cookies.OKRead More